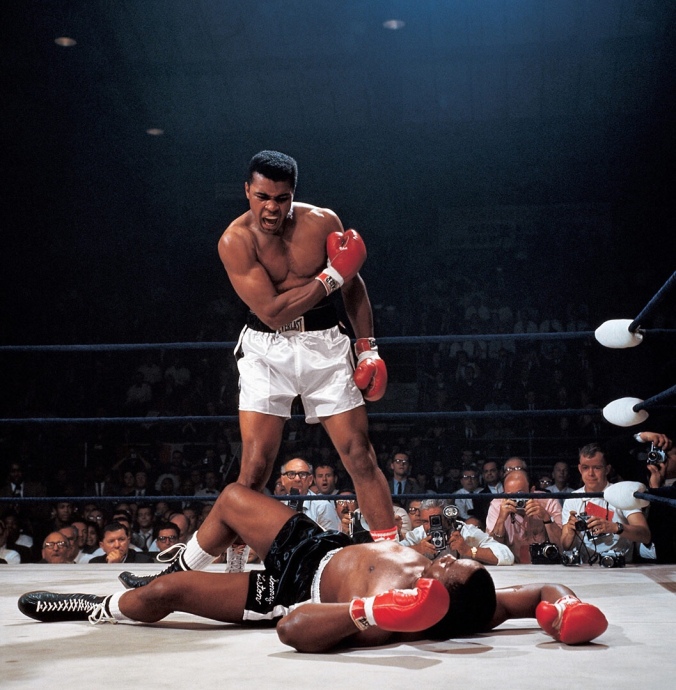 Christmas is more than what many of us think it is.

The reason the Son of God appeared was to destroy the works of the devil. 1 John 3:8

Christmas is the beginning of the end of the war on Satan and evil. If the war between good and evil were a boxing match, Christmas is when the champ stepped into the ring. The cross of Christ was the knockout punch that landed on the chin of Satan. Jesus said on the cross “It is finished.” And when Jesus rose from the dead, it’s like Satan fell to the canvas in the middle of the boxing ring. He’s down for the count right now.

But even though the war has been won, the battle rages on. Each day we seek God’s grace to fight against sin and temptation. Until one day, when victory is fully and finally realized, in the 2nd coming of Christ. In the meantime we know that because of the finished work of Christ who came at Christmas, died on Good Friday, and Resurrected on Easter Sunday, that sin has lost it’s power, and death has lost it’s sting.

Therefore, my beloved brothers, be steadfast, immovable, always abounding in the work of the Lord, knowing that in the Lord your labor is not in vain. 1Cor 15:54-58

My Tweets
Pretty much lost my football mind for this one. Gunter wins 21-16 over Brock. Crazy proud of these boys and our coaches. #RFTB 🏴
Gunter friends it kinda feels like we’re getting to watch this little town grow up 🥹

A vid from my church as part of pastor appreciation. I have the best church family on the planet.